In creating this post I’ve based much of it on the most recent offering from Michael Matt (MM) of Remnant TV, who I’ve been following for about three years. Nobody sent me his work. Often I just stumble onto work by the best of the best, and Michael Matt is right up there. His latest … END_OF_DOCUMENT_TOKEN_TO_BE_REPLACED

Hi, everybody, beginning Sunday, March 6, 2022, for one week will be a sale for digital books from thousands of authors. At Smashwords I have only digital (possibly to include paperbacks in future.) For the first 2-3 days my 10 books will all be free, but that might not last the entire week.Clicking on my … END_OF_DOCUMENT_TOKEN_TO_BE_REPLACED

What 80-90% of the people do NOT know, but should–help to spread knowledge and lower that percentage.

The below meme is an important statistic from Military Intelligence sources who have aligned with citizen advocates that they discern to likely fall under the 5% category of Patriot advocates who have been trying to wake up the 90% of citizens that are asleep to what shadow events that are going on in our Government now and over the past half-century.  The Whistleblower/ Advocate 5% in the below meme has been under siege by the 1% Global elite Cabal and their 4% of the population Puppet Enablers/Handlers.  Some Really Horrible realities are going to come out in 2018/2019 as a result of past politicians and their banking families financier sponsors. The bottom line truths will be traumatic for many. The world is not as simplistic as we were told. We have advanced technology that has been held by a Shadow Government most all of history, but this article relates primarily…

Compiled by Alan Fountain TRUMP IS NOW HEAD OF THE 3- EMPIRE CITY STATES AFTER THE SURRENDER OF QUEEN ELIZABETH & ARRESTS OF CABAL LEADERS AROUND THE WORLD WHO WERE GUILTY OF HUMAN RIGHTS ABUSES. TRUMP IS HEAD OF WHITE HAT ALLIANCE WHO OVERTHREW THE CABAL SYSTEM OF CRIMINALS BEHIND A GLOBAL SEX TRAFFICKING & […]

Validation of Global Submission to the TRUMP White Hat Alliance Liberating Earth from Dark Factions Once United to Destroy America.

President Donald Trump is NOT done; he has only just begun.

In the face of unprecedented reports of irregularities in at least five swing states that were still counting ballots, and with mounting court challenges filed, Joe Biden took to a stage and declared himself president of the United States shortly before noon on Saturday, Nov. 7, 2020.

The Fox News Network took the privilege of being the first network to call the race for Biden, almost as if on cue so as to give a Biden win more credibility in the eyes of conservatives [sorry but we ain’t that dumb, Fox News].

The fictional story, FEMA (52,000 words) my latest novel, is closely related to the 6-book series, "New World Order Rising" and free right now at Amazon. https://www.amazon.com/gp/product/B07WQYBW25/ref=dbs_a_def_rwt_hsch_vapi_tkin_p1_i8 Looking at our present world, yes, (with the nearly guaranteed re-election of President Donald Trump) it looks like America is safe from socialism/communism/slavery for the next four years, … END_OF_DOCUMENT_TOKEN_TO_BE_REPLACED 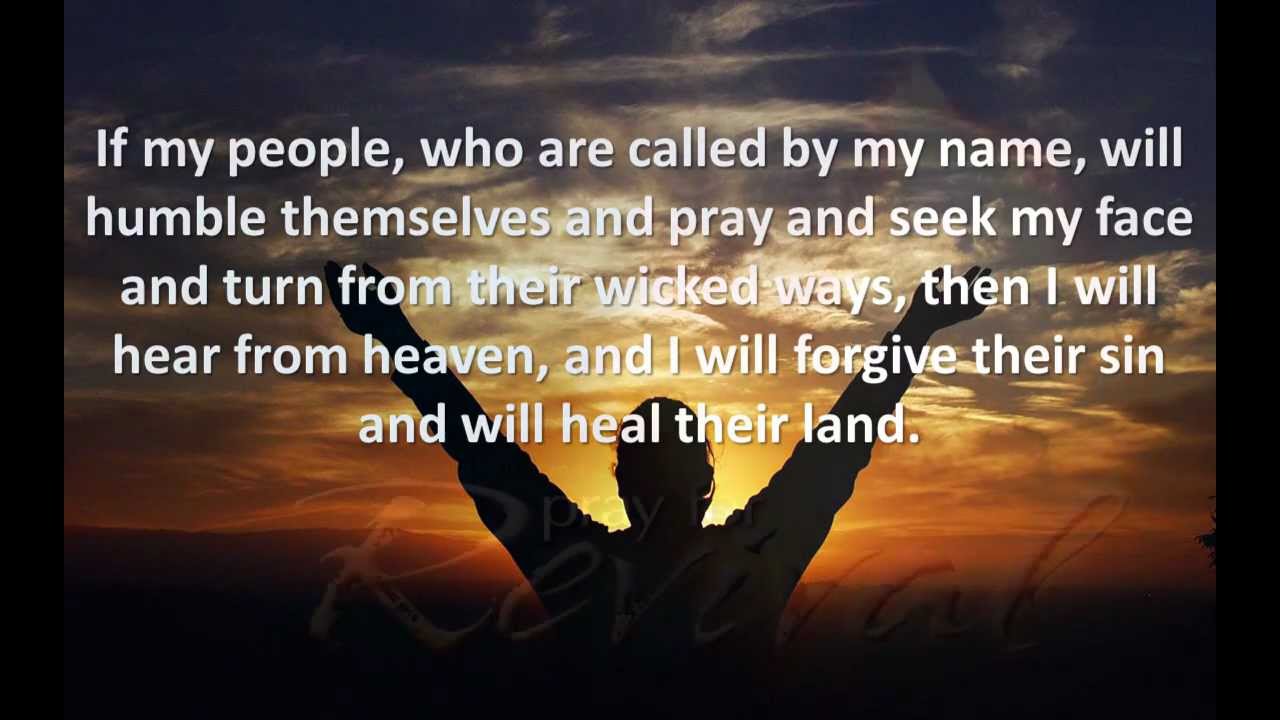 NOW is the time…
is what I sensed the Lord say…
as many of us come together…
and for this country we humbly pray.
For God has been waiting…
for His children to stand up and declare…

A pretty song with God to help us face these next days and weeks. 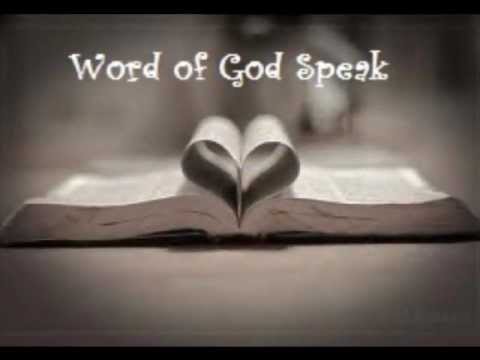 God help us if the people of the new world order are like whoever this Keith Olberman is and where on earth (maybe the universe) did he come from. I thought about watching and listening to the video twice to try figure it out, but couldn’t stand the thought of seeing that…whatever “it” is, again.

A vote for Biden is a vote for the NWO…You have a choice…Where do you stand?

The term “New World Order” has become ubiquitous among elitist members of the political class but what would a newly ordered, totally transformed society as proposed by Joe Biden and Kamala Harris actually look like?

Vice President Biden, in an April 5, 2013, speech to the Export-Import Bank, provided a hint in his call for the creation of a “New World Order.”